When a player is at the top of their game the difference between them, and the next player in line, can be marginal. But sometimes it’s that one percent difference that counts.

The team at ProMOTION spoke to two of their ambassadors, Manchester United’s Harry Maguire and Everton FC’s Toni Duggan about the theory of marginal gains in elite football, and how it’s applied as part of their regimes between games.

“How you prepare for the next game and those marginal gains; every bit counts, especially in elite football,” says Toni. “At the top level, they’re the bits that can make the difference. As a professional at the top of your game, you have to look at things around the game that can help you improve and be ready for the next game.”

Whether it’s focussing on nutrition, hydration, recovery (or all three) players know they need to prepare as much as they can between games to be ready for the next, as Toni explains.

“When you’re at major tournaments, the turnaround in games is massive. You’re playing every two or three days in a European Championship or a World Cup – these are when the moments matter on the world stage, so you have to make sure that you’re getting everything right.”

And when a player doesn’t get it right or worse picks up an injury, Toni knows that the penalties can be high.

“It’s competitive football and you’re at the top level, so there’s always someone wanting to step into your place and take your shirt and in a selfish way, you don’t want to give someone else that opportunity.

“But it’s sport and it’s football and it’s a contact sport, and that’s what’s going to happen, so you need to make sure you do everything in your power that you can to be on the field as much as you can.”

Both Toni and Harry use the ProMOTION EV1 as part of their regimes between matches and to help with their recovery from injuries.

“Every little one percent that you can improve or help your body recover in time for the next game is important,” says Harry. “I use the EV1 on a daily basis, as much as I can, to give me that advantage.

“It certainly worked for me as people thought I wouldn’t be back for the Euros or be able to play a part in it, but not only did I play a part in it but I managed to find my top form. The EV1 is a big help for me. It’s a big part of my career now.”

Toni Adds: “It’s super easy to travel with, it’s super easy to use and especially when the turnaround’s so quick in tournaments, it’s just going to add another string to your bow in recovering and making yourself feel better for the next big game.

“I would 100% recommend it to other players of the sport, especially if you're at the top of your game and you want to make a difference and get back onto the pitch quicker.”

The ProMOTION EV1 is an easy-to-use handheld device that applies targeted cryotherapy, heat therapy, contrast therapy and compression to support elite athletes to get back to fitness faster. It’s game-changing thermoelectric technology is fully backed by scientific research.

For more information on the therapeutic benefits of the ProMOTION EV1 click here. 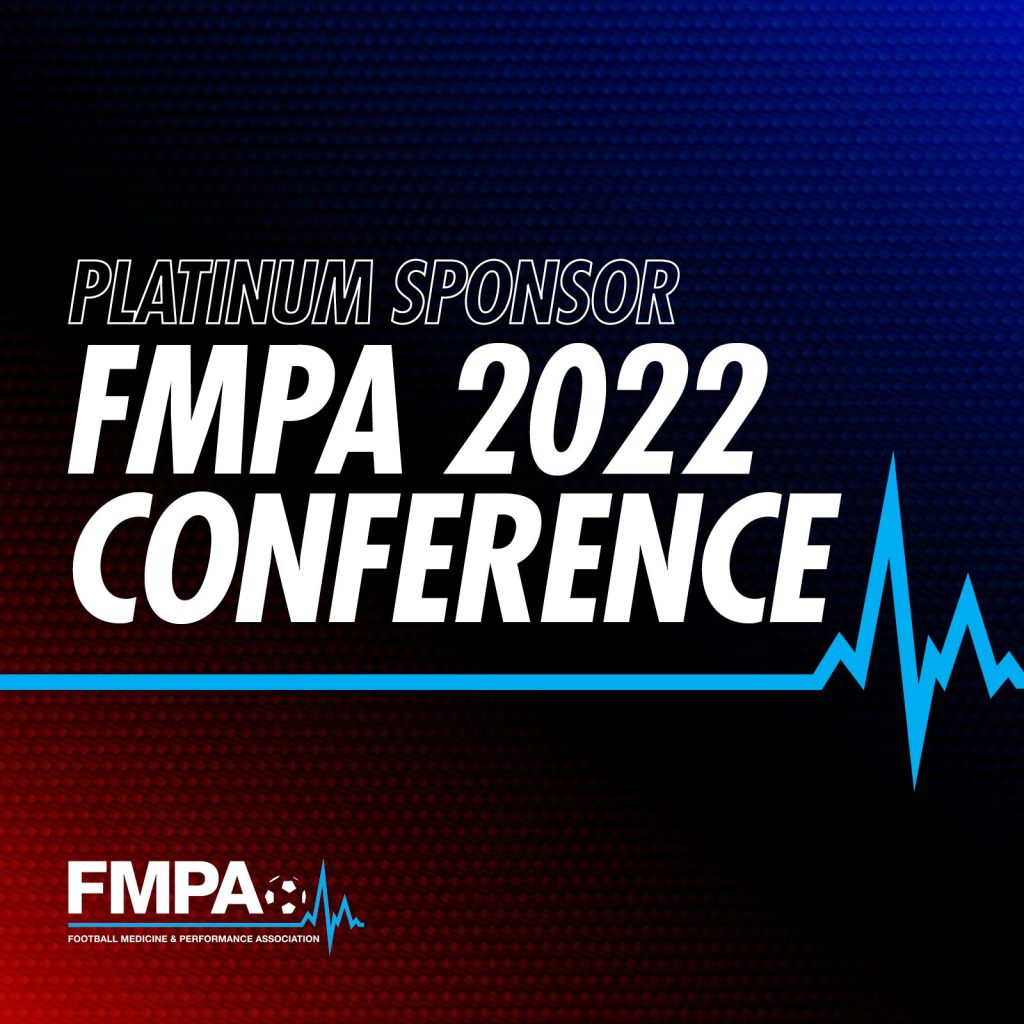 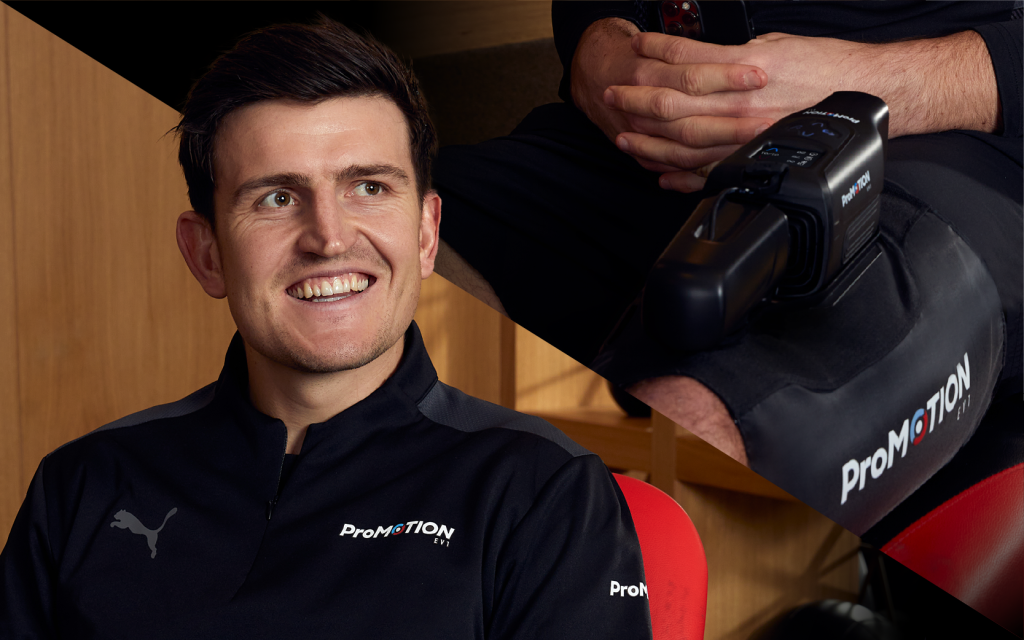 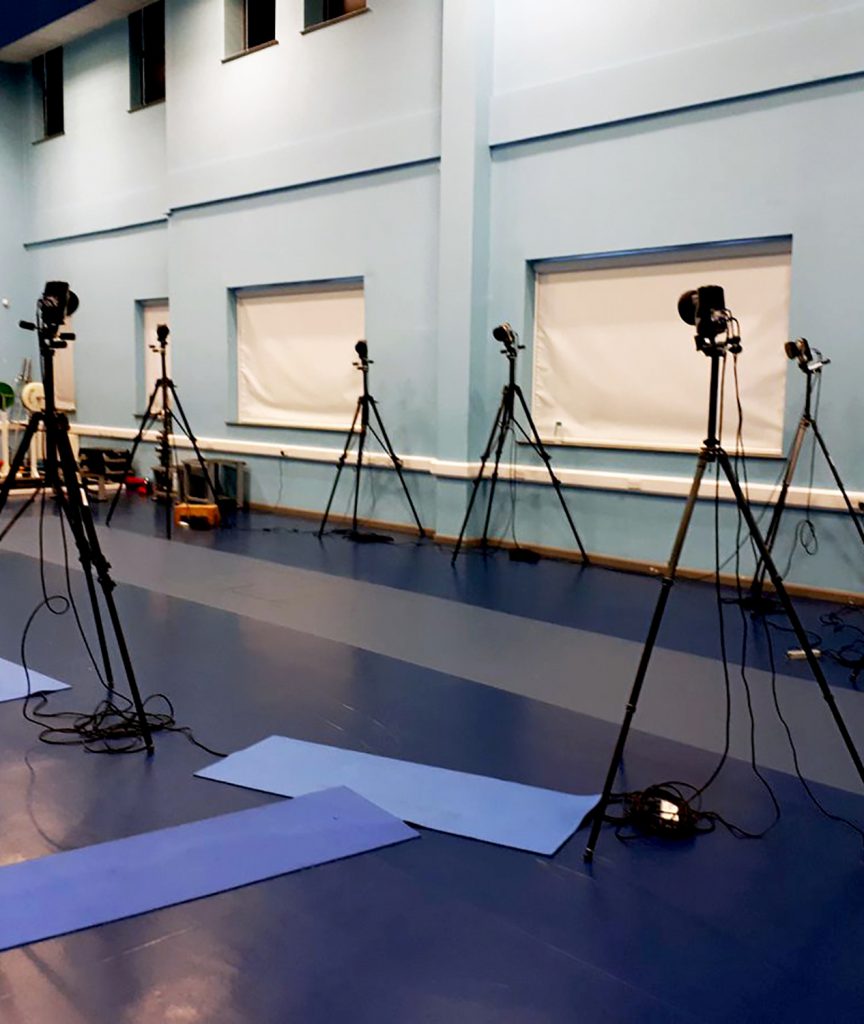